They were all dead. The final gunshot was an exclamation mark to everything that had led to this point. I released my finger from the trigger. And then it was over. To make any kind of sense of it, I need to go back three years. Back to the night the pain started.

With these words players are placed in the shoes of a man whose vengeance will usher in an urban apocalypse within the gritty  underworld of the New York. It’s through Max’s perspective that the player realizes that no matter how quickly they play through the opening fifteen minutes–there is no way to save his wife or to stop the gun shot that silences an infant’s crying. These fifteen minutes serve as a tutorial for the gameplay, and probably the most compelling opening to any story I had ever played through, or watched or read. 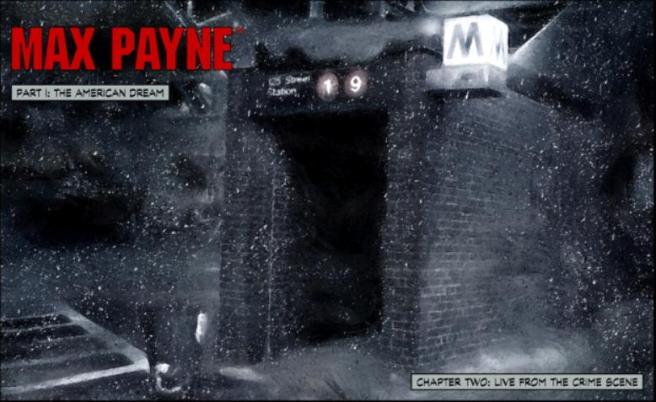 In my previous post about Martin Scorsese’s Taxi Driver, I talked about how it became my intro to film noir. Max Payne only furthered my interest in the genre with its compelling narrative about conspiracies, dark and poetic themes, and the beautiful adrenaline fueled gameplay.

That, and its bullet-time feature. In short, players could slow down time in the game world while dodging and returning fire. The feature itself was fun enough that even a shoddy story would have made the game a great play. Instead, Remedy gave us the video game equivalent of a Dirty Harry movie.

The core of what makes Max who he is, is his loss. The pain that he carries from losing his family tears him apart throughout the game, as he goes forward with an unflinching speed towards those who are responsible.

Playing through this game in high school, I couldn’t help but compare it to the movie Taxi Driver. After all: both stories are set in New York, feature plenty of violence, and have a lone antihero as a protagonist. Unlike the delusional Travis Bickle, however, Max is painfully human and not to mention self-aware. Which happens to be the first thing that I think writers can take away from Max Payne.

Inner-monologues and soliloquies can be a great way of developing the character, and bringing focus to key points.

Consider this inner-monologue that Max Delivers in a cutscene. 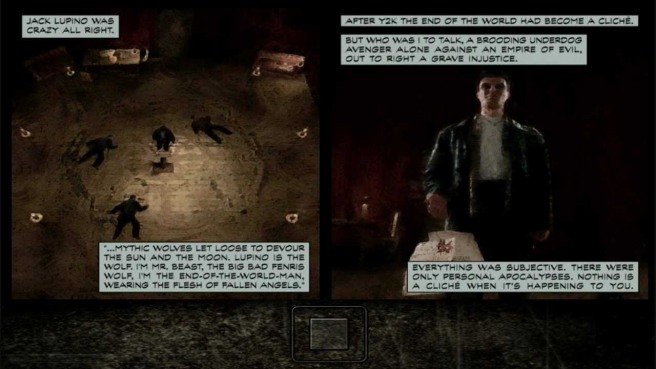 By letting Max speak directly to the reader, Sam Lake, the author, reveals Max’s perspective on his actions while also teasing the adversary that he will have to face. It simultaneously reveals something about the character, and still manages to build the anticipation for the showdown.

Additionally, letting characters show self-awareness and share candid thoughts with the reader can be used to: quickly bring focus to something from the past or present, and to directly tell the reader what the character thinks or feels. However, that’s the primary limitation of this strategy, it’s more telling than showing so should be used sparingly.

The literary device that matched what impressed me so much about the script for Max Payne was the soliloquy. It primarily applies to plays and its definition is:

A device often used in drama when a character speaks to himself or herself, relating thoughts and feelings, thereby also sharing them with the audience, giving off the illusion of being a series of unspoken reflections.

If you’re writing a mystery, this device can be great for revealing clues or show sequences where a character “pieces it all together”. They can also be used to show the aftermath of events, as well as beginnings. Most of all they are a great way of building anticipation within the reader.

Mix Fanta and Coke to Create a Delicious Surprise. 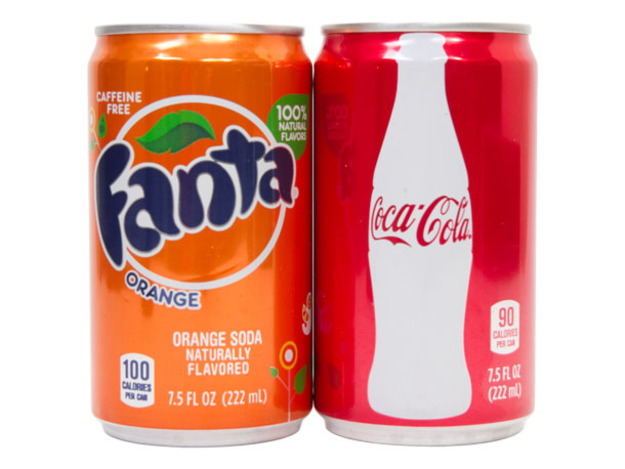 The two biggest inspirations for the story of Max Payne, it seems, were  Norse mythology and hard-boiled detective novels. Consider the following references to Norse Mythology.

To recap, those interested in mixing up their writing or just looking for inspiration when it comes to their writing style should consider playing through or reading the script of Max Payne. The things that I thought made it unique from other narratives were the use of soliloquies to engage the player and reveal plot information, and finally the clever combining of a hard-boiled detective story with a retelling of Norse mythology.

Watch it as a Movie composed of cutscenes and game footage:

Khan Shadid is an aspiring writer, entrepreneur and a programmer pursuing a Master's Degree in Computer science. He is a friend to cats, a lover of cameras and video game lore, and a sucker for a good story. View all posts by Khan

This site uses Akismet to reduce spam. Learn how your comment data is processed.